Since 2016, Making Gay History* has been bringing the largely hidden history of the LGBTQ civil rights movement to life through the voices of the people who lived it. We’ll be back in October 2020 for our eighth season, which will draw from the Studs Terkel Radio Archive. Till then, we hope you enjoy—and find inspiration in—our earlier episodes.

*Making Gay History operates under the 501(c)(3) non-profit umbrella of GLSEN, an organization that  believes that every student has the right to a safe, supportive, and LGBTQ-inclusive K-12 education.

In 1959 Lorraine Hansberry became the first Black woman to have a play produced on Broadway. Soon after “A Raisin in the Sun” made history, the 28-year-old writer and activist talked to Studs Terkel about racial and gender inequity and the role of art in confronting difficult truths about our world. 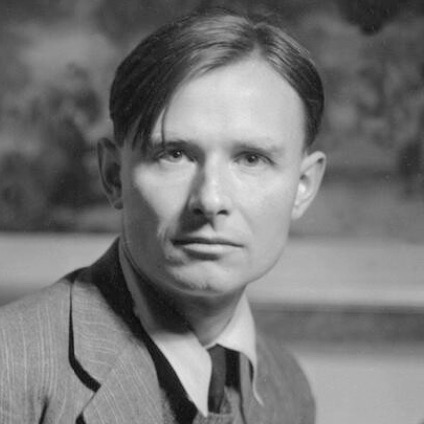 Author Christopher Isherwood left England for Germany in 1929. His stories about his years there inspired the musical “Cabaret,” which shaped the image of decadent interwar Berlin in the popular imagination. But as he told Studs Terkel in this 1977 interview, to him, Berlin meant, above all, boys. 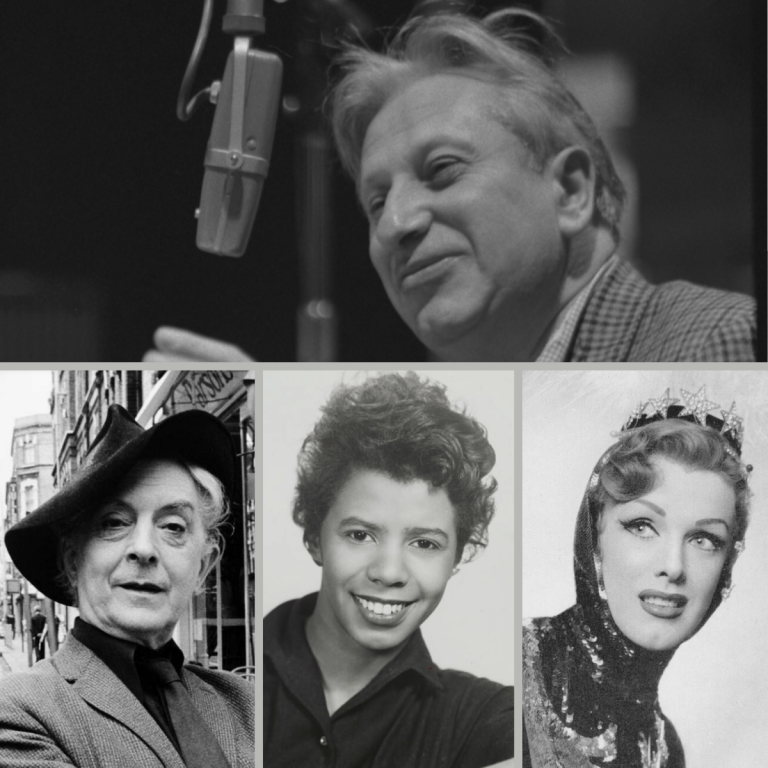 Making Gay History is back! Join us as we mine the Studs Terkel Radio Archive in Chicago for stories from our proud LGBTQ past to bring you eight intimate conversations conducted between 1959 and 1981 by the legendary oral historian.